The Museum houses a comprehensive display of wartime memorabilia that recognise the important role that Kingaroy and the South Burnett played in Australia’s WWII efforts. Of interest are four paintings by local artist Vasantha Barrett depicting WWII air ambulances A display of photos taken by Maurice Kingston, a local teacher who was drafted into the Army in 1942, makes an interesting record of wartime scenes from Esk to Murgon.

The Museum Association is slowly restoring all buildings erected at the airport during WWII to house and service troops who were stationed in Kingaroy during training and exercises.

The Motor Pool building is used as the Museum workshop and houses a 10-ton Miles Field Kitchen complete with boiler, a WD6 Dodge carrier and a two-ton ammunition carrier as static displays. Other buildings include the Airport Morgue and Ambulance Hut, which is home to a short wheelbase Ford Blitz with an ambulance body on the back. In one day during the war 96 huts were built some of which were moved into Kingaroy and are still in use. 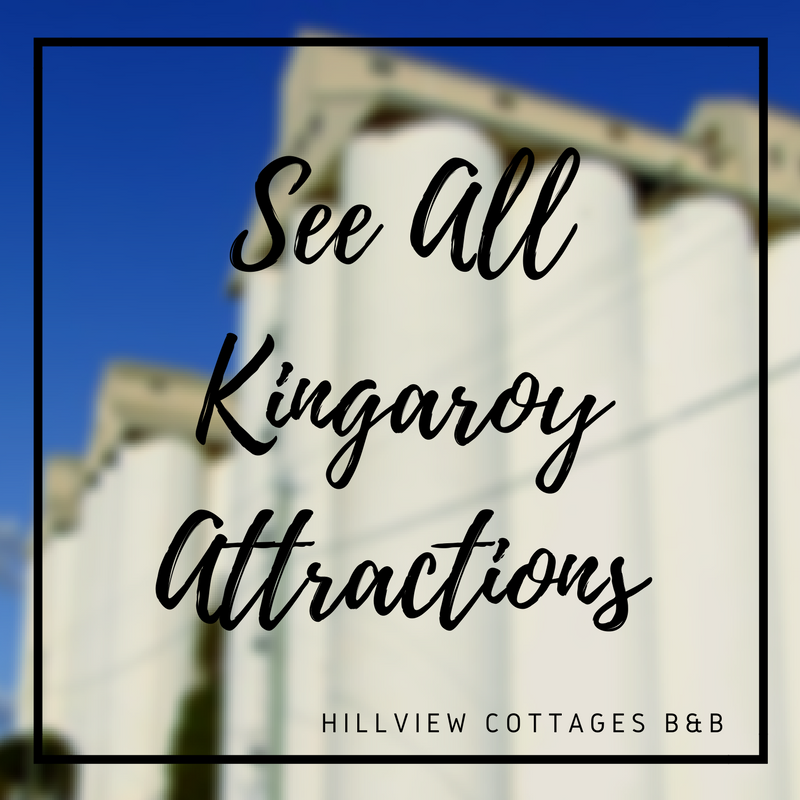