Stately Ringsfield House was built in 1908 for Mr and Mrs James William Davies Graham. It was designed by noted Queensland Architect Robin Dods and is distinguished by its wide verandahs, bay windows, large, airy bedrooms and built-in cupboards.

Ringsfield has enjoyed four lives so far! From 1908 till 1942 it was the private home of the Graham and Sullivan families. From 1942 to 1970, it served as Ringsfield Maternity Hospital delivering almost 4,000 babies! By 1973 the house was a Lifeline refuge and continued in this capacity for a further 20 years. In 1992, the then Nanango Shire Council restored Ringsfield as a museum and historical centre.

Today, Ringsfield is an active community museum offering displays, art and crafts and a cafe open 9am to 4pm daily for coffee and cake, or lunch and breakfast on Sundays. There are also facilities for small functions. As the headquarters of the Nanango Historical Society, it is a repository for historical photographs and archives. Also within the precinct is a replica coach house, cream shed, slab shepherd’s hut, the town’s original Presbyterian Church and Nanango’s oldest surviving building – the State School built in 1866. 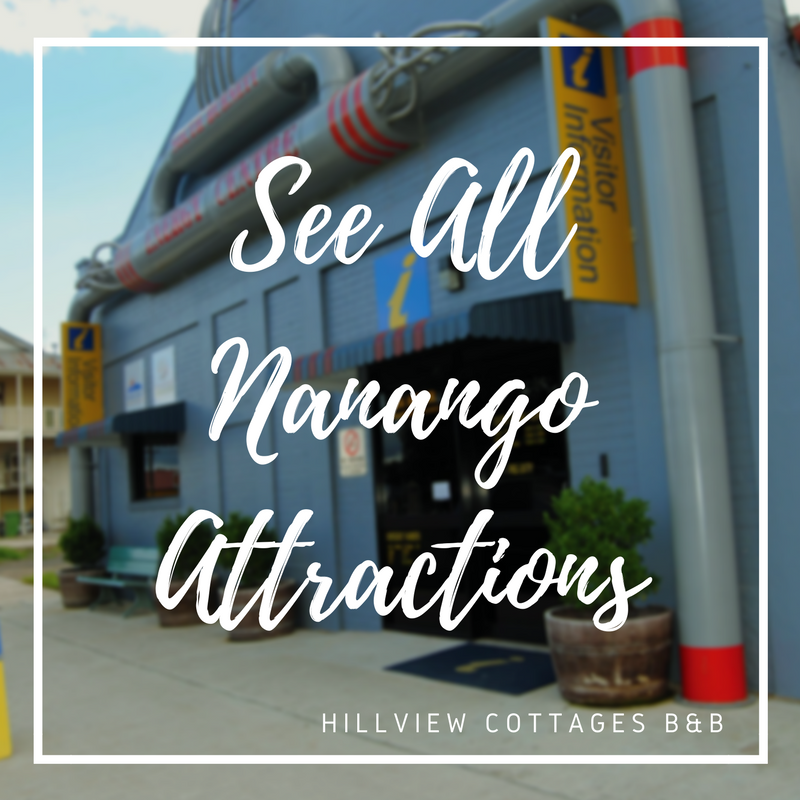